In 1983, Stephen Corey affiliated with Guide One Insurance as an agent building an agency from scratch. In 1984 he became an Agency Manager for GuideOne and for seven years was responsible for hiring and training agents while still building and operating an agency. In 1991, he founded Corey Insurance and became a special agent for GuideOne, specializing in Personal, Church, and Senior Living Facility insurance and also began to represent several additional companies.

In 1990, Wayne Young joined GuideOne as an agent. In 1991, he founded Young Insurance and also became a special agent representing GuideOne and several other top carriers. Wayne also specialized in Personal and Church insurance. Corey Insurance and Young Insurance operated as a partnership for twenty six years. Both have been consistent top performers for their companies.

Need an insurance quote? Get in touch!

Access quotes from Kentucky's most trusted insurance carriers. It’s comparison shopping at the click of a mouse. 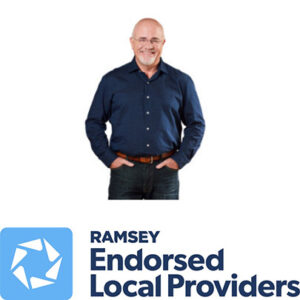